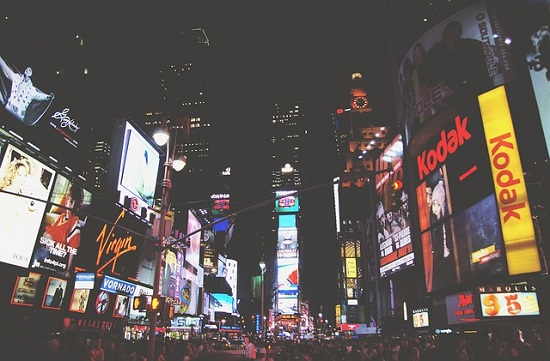 The United States Census Bureau released a report in September 2016 stating that during 2015, the income for middle class Americans showed a substantial increase.

The real median annual income for households of Americans rose in 2015 by 5.2%, up to $56,500 from $53,700. This is the largest increase in U.S. middle class income since the Census Bureau began reporting about median income in the 1960s.

In addition, poverty in the United States has dropped at its fastest rate since 1968. These figures are due to a large increase in U.S. jobs, low inflation, and increased salaries.

Contact Green Card Lottery Experts today to find out if you are eligible to relocate to the United States to start a new life.