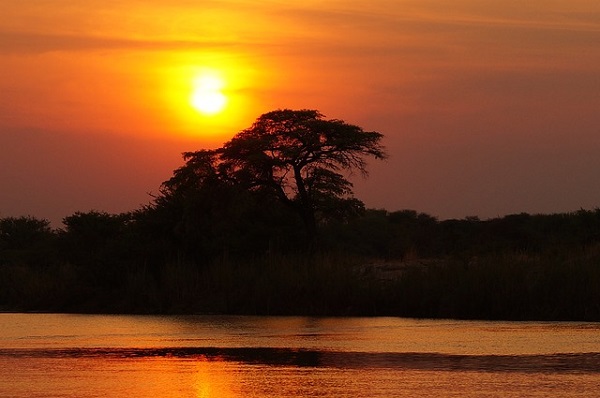 Green Card Lottery Experts: an immigration service to help foreign nationals who want to move to the United States to live, study, and work.

Over the years, according to Anderson, some areas within the U.S. have developed large communities of immigrants from Africa. For example, Minnesota is a Midwestern state that has about 25,000 people from Somalia, which is about one-fifth of all foreign-born people in the state. In fact, Ilhan Oman, a former Somali refugee, was elected to the state legislature of Minnesota. This makes Oman the first Somali-American lawmaker in the country. 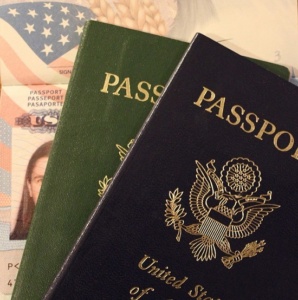 Another example is in the state of South Dakota that has communities of people from Ethiopia, Sudan, and Somalia. The Pew report reveals that about 15% of South Dakota’s foreign-born population is made up of Africans. According to the experts at Green Card Lottery Experts, “More and more people from Africa are finding places to live in the United States.”

African immigrants are most populous in the U.S. states of California, Texas, Maryland, and New York. Immigrants to the United States from Africa include refugees from Sudan, the Democratic Republic of the Congo, Somalia, and Eritrea. There are also highly educated Africans such as engineers and doctors who come to America for a better life.

According to Randy Capps, the director of research for United States programs at the Migration Policy Institute, 38% of sub-Saharan African immigrants had a Bachelor’s Degree or higher degree in 2013 compared to 28% of all immigrants to America.

Even though there has been an increase in the number of Africans in the U.S., they still make up a small amount of the total immigrant population. The main reasons, according to Capps, is the distance from Africa and lack of funds available to African people. You can visit the Green Card Lottery Experts website to find information about moving to the United States.