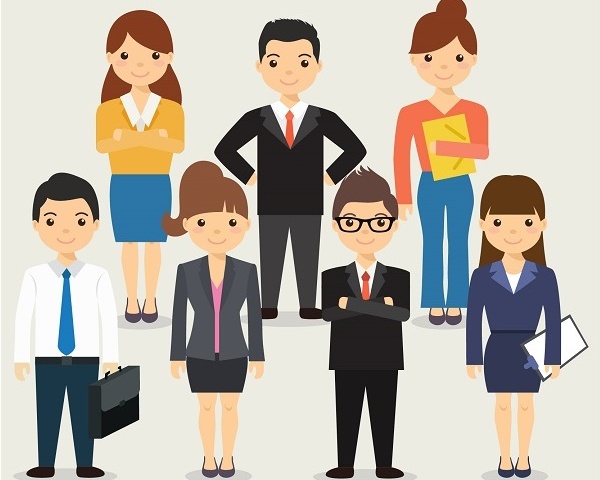 In March of 2018, unemployment benefit claims were at the lowest percentage since December 1969, totaling 201,000, according to a report by the Department of Labor. Bloomberg said it was a decline of almost 10,000 from the previous week and even lower than what economists had forecast. They predicted the yearly claims would be been 225,000. With so many job opportunities available in the United States, now is the time to consider relocating to America. To apply for a Green Card, contact Green Card Lottery Experts for all the information needed for U.S. immigration and the Green Card Lottery. 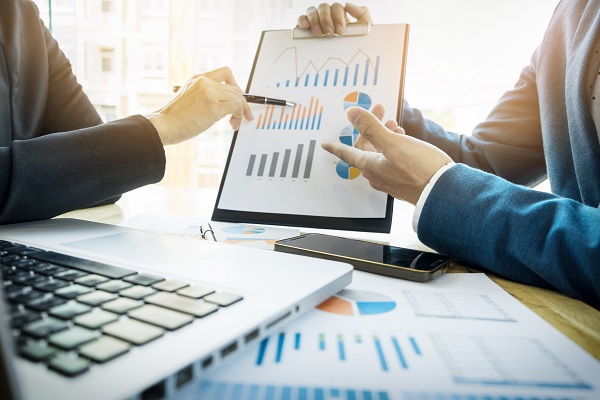 Weekly unemployment claims data gives the most real-time look at the labor market, since most ex-employees file for unemployment right after losing their jobs in the USA. The monthly claims of 220,500, which evens out some of the weekly variances, decreased by 5,000, also being the lowest since 1969. The tight U.S. job market, especially for highly skilled workers, will likely encourage the Federal Reserve to raise interest rates this year. It is actually forecasted to raise them three times this year. Jerome Powell, the chairman of the Federal Reserve, told the House Financial Services Committee, “We’ve seen continuing strength in the labor market. We’ve seen some data that in my case will add some confidence to my view that inflation is moving up to target.” Green Card Lottery Experts has a mission to help everyone wanting to immigrate to the United States receive their Green Card. They can make sure you apply for the Green Card Lottery without mistakes. You will have the opportunity to live and work in the U.S.