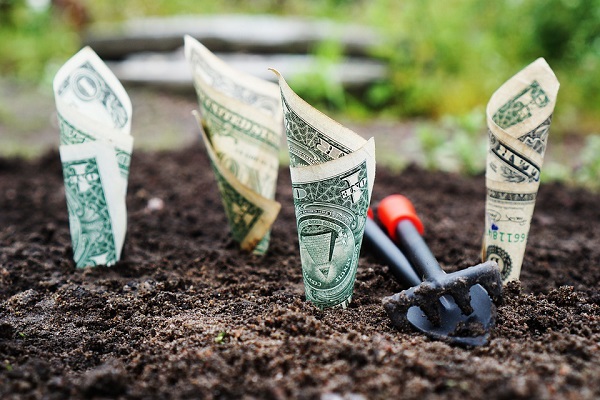 With President Donald Trump at the helm, the United States economy has hit a growth increase of three percent. The government released these adjusted estimates in August of 2017. This thrust in the economy was brought on by strong consumer spending and more robust business investments. This is indicated by higher spending on equipment, structures, and intellectual property. If you are interested in moving to the U.S. to take advantage of this time of growth in the economy, contact GCL Experts today.

The surge is the strongest since the first quarter of 2015. It is double the pace of January-March 2017 growth and even better than the estimates for the second quarter. The United States government originally forecasted 2.6% for the second-quarter growth, so this change is well received and serves to continue the positive tone regarding the U.S. economy.

Trump’s campaign promise of 4% growth has come very near to reaching his goal. He hopes to boost the recovery from the Great Recession by three factors; cutting taxes, slashing deregulation and increasing spending for infrastructure. By contacting GCLExperts, you can find out if you are eligible to receive a visa to live and work in the United States.

The U.S. job market is looking extremely healthy. According to ADP, a payment processing firm, 237,000 workers were hired by private employers. The U.S. government jobs report, which is expected to be released soon, is anticipated to report the unemployment rate at a 16-year low of 4.3%.

The economy may see a slight setback along the Texas Gulf Coast due to Hurricane Harvey. Economists agree it will not impact the United States as a whole. Gus Faucher, PNC Financial chief economist, claims, “Overall the U.S. economy and labor market remain in good shape, and will easily withstand any temporary drag from Harvey.” To take advantage of this growing job market and economy, contact GCLExperts today to see if you qualify for a U.S. visa.