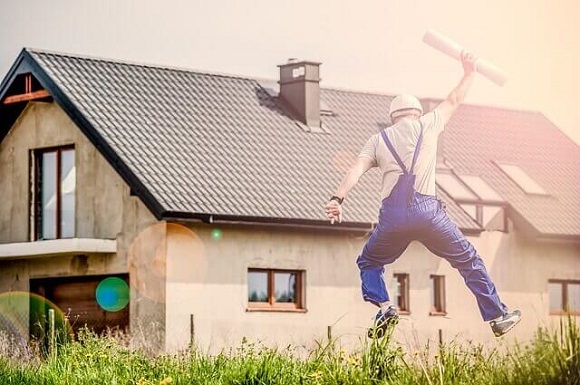 This is the biggest increase since August 2007 with a 25.5% rise across America. The U.S. economy is expected to continue expanding, which is resulting in increased employment wages and low unemployment.

According to Green Card Lottery Experts, “We are seeing more opportunities for foreign nationals who want to move to the U.S.”