The U.S. economy has been historically powered by immigrants and minority entrepreneurs who pursue the American Dream. This is still true today, with many of the 28 million small businesses across the nation being owned by immigrants. Biz2Credit produced a Diversity Index analysis measuring the top ten cities for immigrants and minorities to launch a business. The diversity in America makes it a great place to relocate to and strive for the American dream. Contact GCLExperts for information on the Green Card Lottery. Their team of experts will help you through the entire immigration process.

The study examined two main components, those being how likely two small business owners randomly chosen will have different ethnicities, and the extent by which revenues generated by these businesses are similar across the ethnicities of owners. Close to 18,000 business were studied in the analysis. 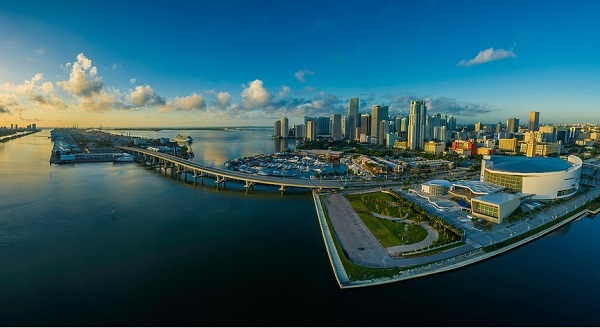 Ranked number one in the top ten cities for diversity is Sacramento, California. The capital city has a growing population of East-Asian, South-Asian, and Hispanic owned small businesses. Washington D.C. was second in the study. Philadelphia, PA ranked third, and San Jose, CA ranked fourth. Fifth and sixth places go to Texas cities, Houston and Dallas-Ft. Worth. Florida cities, Orlando and Miami-Ft Lauderdale, took seventh and eighth place. The ninth best city for immigrants and minorities to start a business, is Seattle, WA. The tenth-ranked city is San Francisco-Oakland, CA. With so many great cities for to start a business in, contact GCLExperts for application information to the Green Card Lottery.