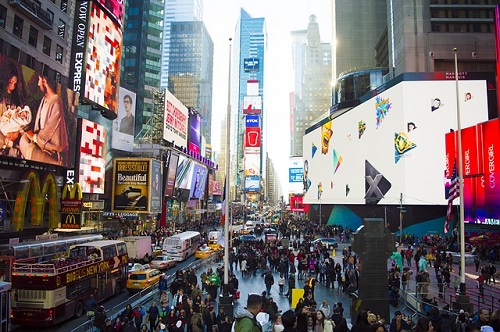 During that time, openings for jobs dropped by 2.2 million in 2009. Open positions started being tracked by the Labor Department in 2000. The problem is that employers are now having trouble finding workers who are available and skilled. Green Card Lottery Experts works with foreign nationals who want to live and work in the United States.

This has caused a debate among economists. Some believe better skills are required for American workers, while others believe employers will not attract talent without higher wages. Job openings have become prevalent in numerous industries. Those who live in other countries and are looking for work opportunities should contact Green Card Lottery Experts to begin your application to move to the United States.

In June 2017, 388,000 jobs were available in manufacturing, 225,000 in construction, and the mining industry needed 23,000 workers. These fields have all seen growth when compared to the past year. Most job openings were in educational and health services, with 1.2 million postings.