Born in Thailand, Thai Lee, the daughter of a Korean economist, spent several years in South Korea. She moved to the United States when in her teens with her sister. They moved in with a family friend and she attended high school in Amherst, MA. After graduation, she enrolled at Amherst College. She returned to South Korea after college and worked for a manufacturer so she could raise the money to receive an MBA. After a few years of working, she came back to Massachusetts and went to Harvard Business School. She worked at Procter & Gamble and American Express before purchasing SHI International for $1 million with her husband. She is now a United States citizen, and CEO of an IT provider, which is worth close to $1.1 billion. When you are intent on chasing the American Dream, the opportunities are there for you. Contact GCLExperts for information on participating in the Green Card Lottery. 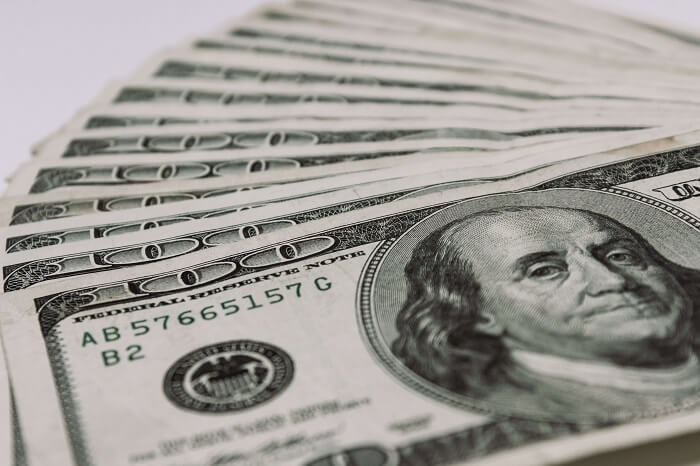