Cubans are Louisville’s most rapidly-growing group of immigrants. Opening a grocery store in Louisville in 2009, Yolan Gonzalez says he has seen many Cuban families just arriving. He said, “New families arrive every week.” Luis Miranda, another Cuban immigrant to the U.S., says, “There’s a Cuban store on just about every major road in the city.” The city of Louisville is known for baseball bats, the Kentucky Derby, and bourbon. The officials of Louisville are happy about the influx of the Cuban population. Understanding the U.S. is welcoming to immigrants, now is the time to contact GCL Experts for information about the Green Card Lottery. They will help you fill out and submit your application. 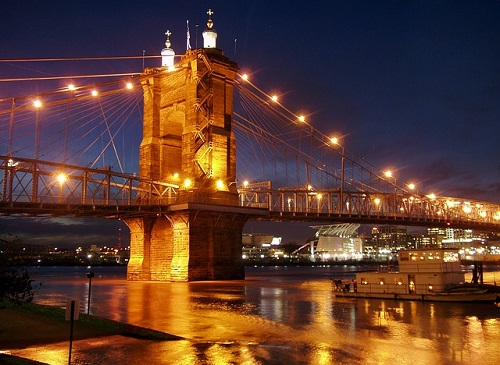 The latest census in 2014 shows approximately 9,100 Cubans in the Louisville/Jefferson County metro area. Louisville has the third highest population of Cubans anywhere in the United States, right behind Florida and Las Vegas. According to Luis Fuentes, a Cuban magazine publisher, estimates that Louisville’s Cuban population has increased to 14,000. The officials in the city say they expect Cubans to outpace Mexicans as the largest immigrant group. Bryan Warren, the director of the Office of Globalization, said, “Our population growth has been dependent over the last five years on immigrants coming to our community, and the single largest immigrant group has been Cuban. He said they want to continue allowing opportunities for the Cubans to open businesses, get jobs, and buy houses in the Louisville area. GCL Experts will help you with every step of the immigration process. Contact them today!