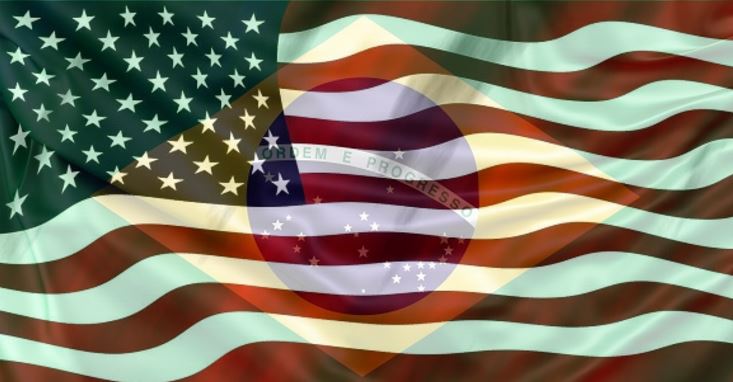 He completed the interview with the U.S. consul and was issued his Green Card at the young age of 24. While he and his wife struggled at first, they began to improve their skills in the English language. They found employment, and then went on to open their own business.