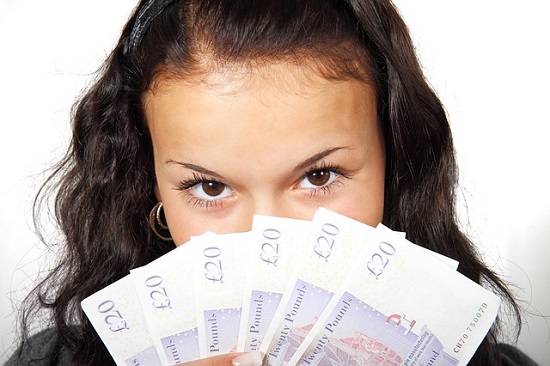 The Pew Research Center in the United States released a new report in March 2017 that shows the need for U.S. immigration to continue throughout the next two decades in order to maintain the economy in America. Green Card Lottery Experts serves foreign nationals by helping with the visa application process to get to the U.S. to live, study, and work.

This recent study by the research center reported that with more “baby boomers” retiring from the American labor force over the next twenty years, there may be a shortage of workers in the U.S. This is especially true when considering the expected growth in the American economy.

The main point of the study is to show that immigration to the U.S. throughout the next two decades will be very important for the growth and health of the American economy. Green Card Lottery Experts helps thousands of people each year as they go through the U.S. immigration process.