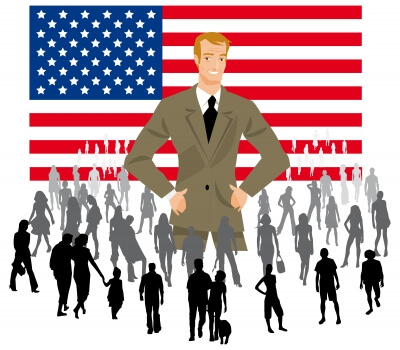 The U.S. Department of Labor announced in November 2016 that the economy of the United States has been helping to create thousands of employment opportunities in the country for 73 months in a row, an impressive accomplishment.

Green Card Lottery Experts (GCLExperts) reports that the United States is a great place for foreign nationals, especially since the unemployment rate in the U.S. is only 4.5% (April 2017) and wages are increasing at their fastest rate since June 2009.