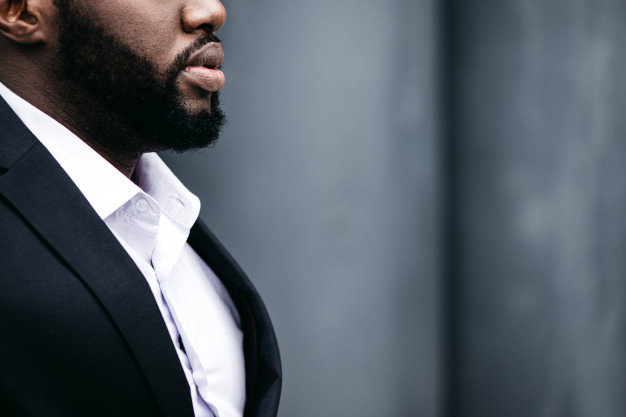 Pew Research Center administered a report in February 2017 showing a significant rise in the number of immigrants from African countries who now live in the U.S. In 1970, there were only 80,000 newcomers from Africa living in America; the number increased substantially to 880,000 in 2000, and 2.1 million immigrants now living in America are from Africa. Green Card Lottery Experts are ready to help you immigrate to America.

In 1980, only one percent of refugees admitted to the US were from Africa. That number today is around 37 percent. Monica Anderson, a Pew Research associate, said this is one “major factor that is driving the growth of African immigrants.”

The Voice of America states that 38 percent of newcomers from Sub-Saharan Africa who have immigrated to the U.S. have at least a Bachelor’s Degree. This total is higher than the 28 percent of all immigrants who reside in the USA who only have an undergraduate degree or higher.